I remember diligently referring to his classic book “The C Programming Language” when I was learning C. 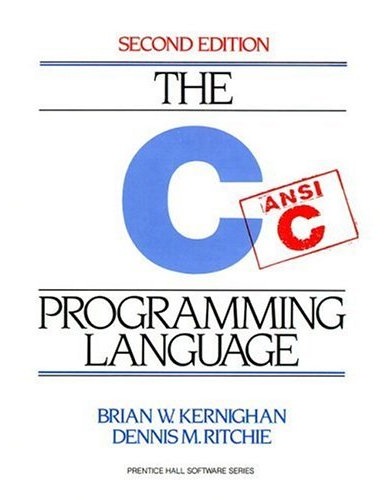 Wired’s tribute to him:

Dennis Ritchie is the father of the C programming language, and with fellow Bell Labs researcher Ken Thompson, he used C to build UNIX, the operating system that so much of the world is built on — including the Apple empire overseen by Steve Jobs. … It’s really hard to overstate how much of the modern information economy is built on the work Dennis did.